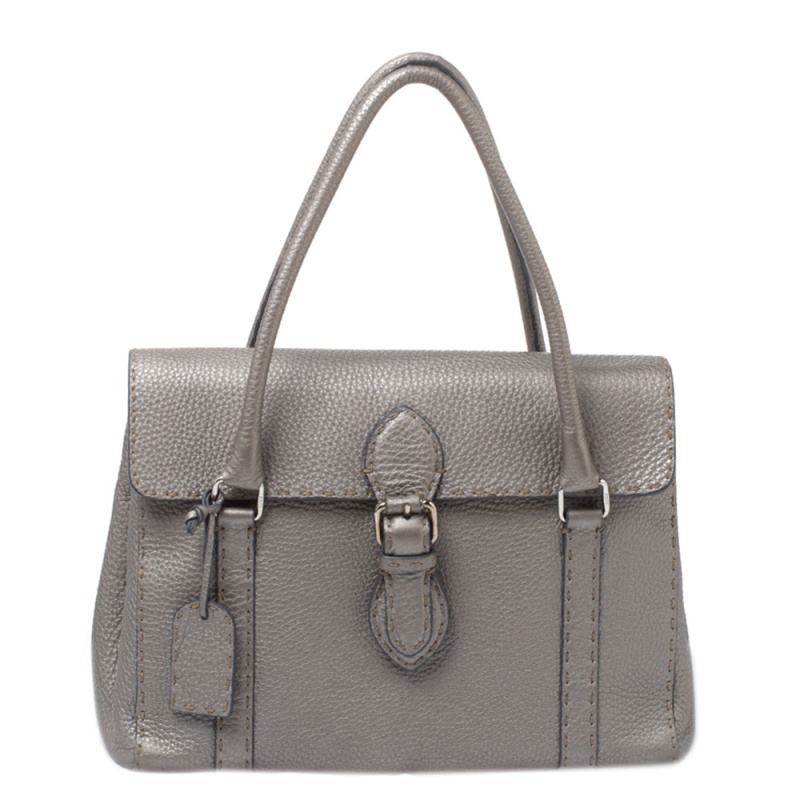 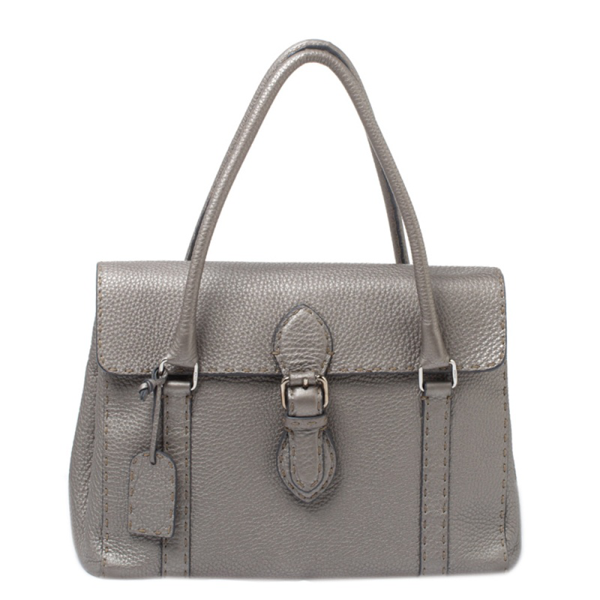 This bag from Fendi adds a signature touch to your outfit and elevates its style quotient. A perfect piece of art, this elegant bag is just what you need to improve your trend quotient. Stylish and easy to carry, this leather and canvas bag is simply a must have for your closet upgrade.

A world of fashion, powered by technology. ModeSens pulls from the racks of 39,717 luxury brands, aggregating every product at the item level for a seamless, transparent and secure shopping experience