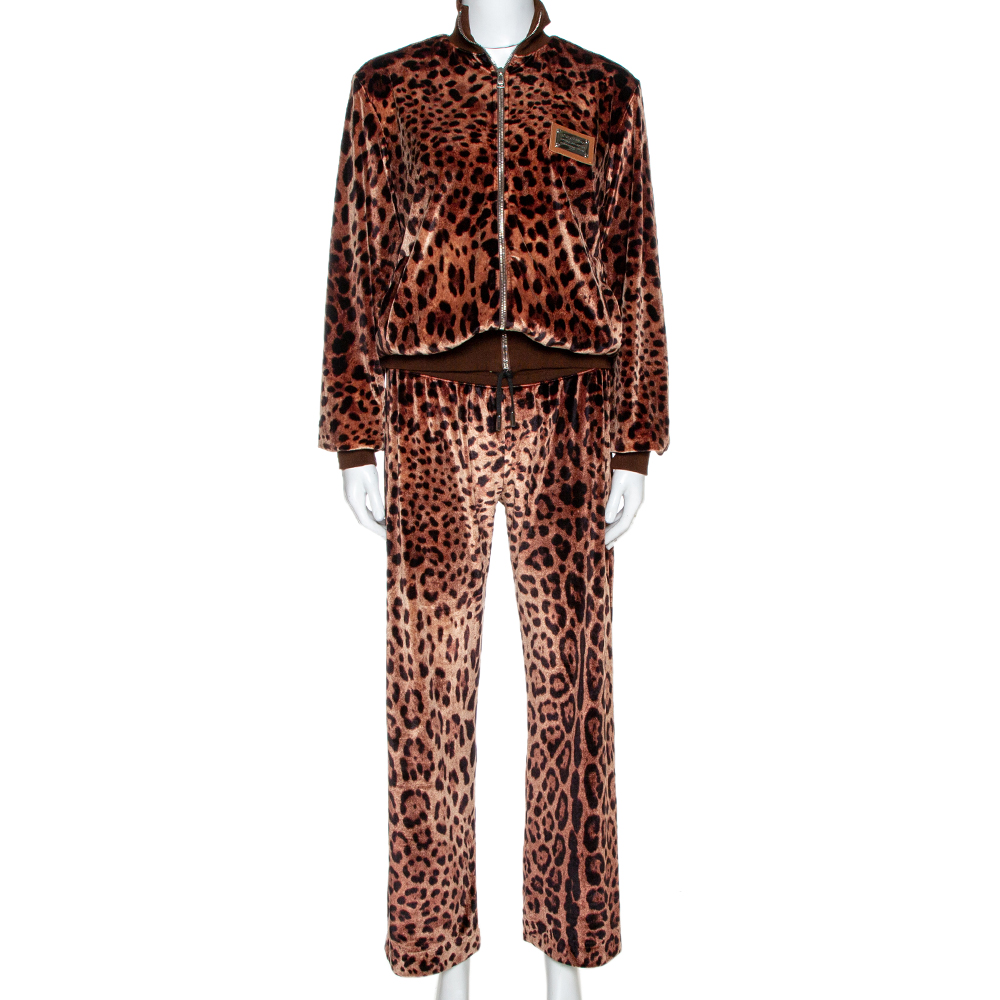 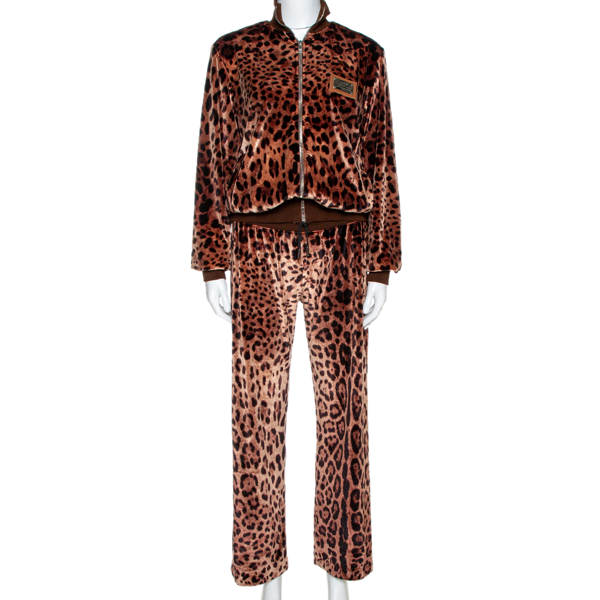 Turn heads with this extraordinary set by Dolce and Gabbana which includes a pair of pants with a matching jacket. The jacket comes with long sleeves and a front zip fastening. The pants feature a relaxed silhouette. The iconic leopard print is guaranteed to bring out your wild side.

A world of fashion, powered by technology. ModeSens pulls from the racks of 39,929 luxury brands, aggregating every product at the item level for a seamless, transparent and secure shopping experience